from Bilingualism by Josh Hou 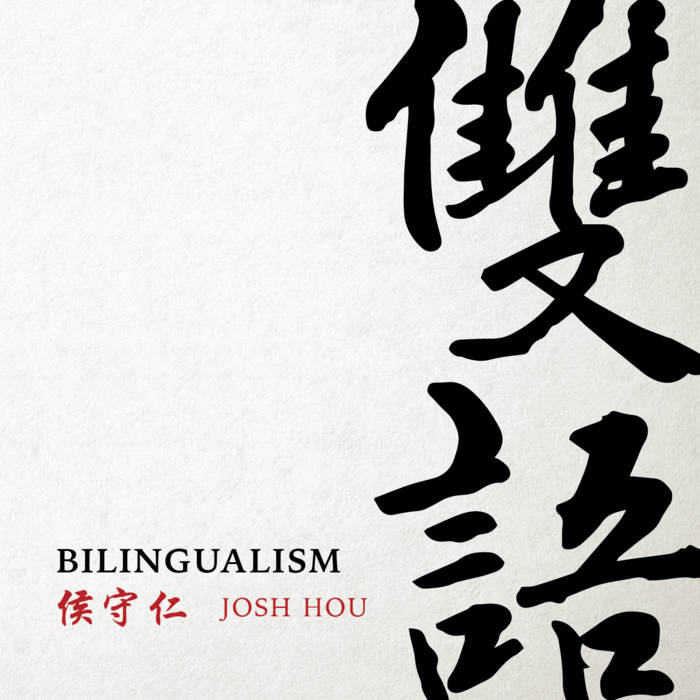 Josh Hou is an accordionist based in Seattle. He started on piano but picked up the accordion in 2013 and has been making music with it ever since.

Feeling of Home is his latest album, exploring the Chinese music of his heritage as interpreted through jazz.

Bandcamp Daily  your guide to the world of Bandcamp

Serena Cherry debuts her black metal project, plus a Pick from the Crypt block from Svalbard